Plant a tree in memory of Corinne
An environmentally-friendly option 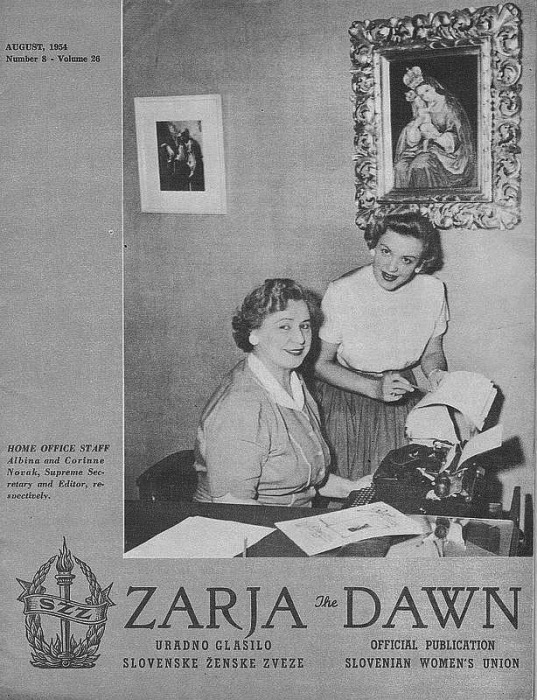 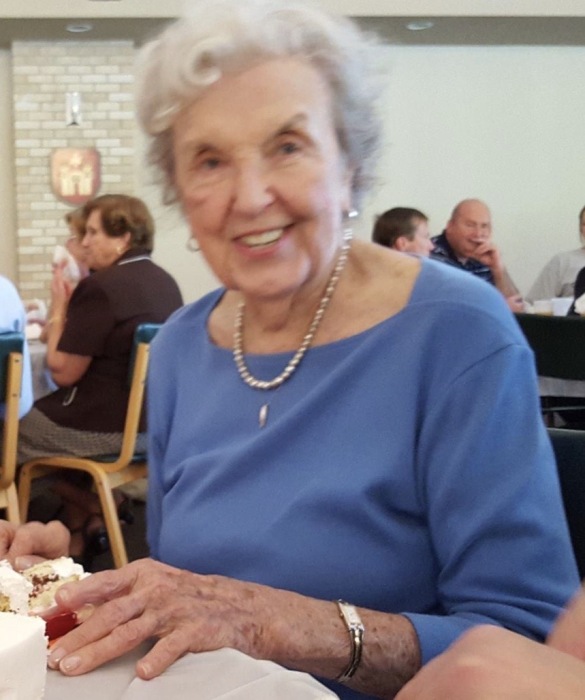 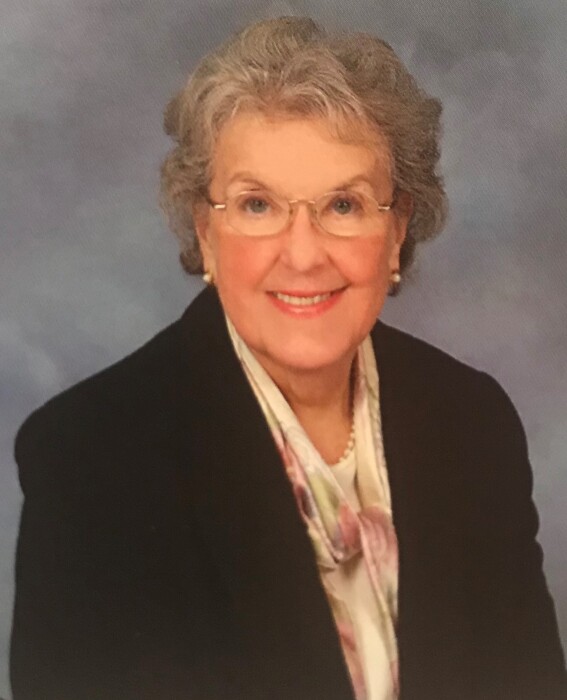 Corinne Leskovar passed away peacefully in her sleep on Good Friday, April 2, 2021, surrounded by the love of her family.  She was born in the St. Vitus parish, in Cleveland, Ohio, on October 9, 1927, the oldest child of the late Albina and Rudolph Novak.  Corinne graduated from the University of Colorado, Boulder.  In the early 1950’s, Corinne, her mother and sister Gloria moved to Chicago and quickly assimilated into the local Slovenian community.  There she met her future husband, Ludwig A. Leskovar, and they were married in 1955.

Lud and Corinne were instrumental in strengthening the Slovenian heritage in the Heart of Chicago community and St. Stephen’s parish.  For more than 35 years, Lud and Corinne hosted the Slovenian Radio Program, a weekly radio program featuring favorite Slovenian music, community news and listener requests, from which they organized the Slovenian American Radio Club.  They were the guiding vision and force behind countless cultural and civic events, including the annual Slovenian Day festivities. After Lud’s death, Corinne continued to contribute her energy and creativity to the growing Slovenian community, especially as it established the vital Slovenian Cultural Center, in Lemont, Illinois.

In 1952, Corinne succeeded her mother as Editor of Zarja - the Dawn, the magazine of the Slovenian Union of America, formerly the Slovenian Women’s Union of America, a post she held for more than 50 years. Corinne enjoyed travelling, especially her numerous trips to Slovenia to visit family and friends. She also loved music and enjoyed singing in the church choir.  And even though Corinne was not a native Chicagoan, she loved the City and its spectacular lakefront.

Corinne’s creative passion was Slovenian folk dance. She (fondly, “Mrs. L.”) was the founder of the Slovenian American Folk Dancers. She was adamant that the dancers be outfitted in authentic costumes from Slovenia’s regions, and scoured for material and accessories on her trips to Slovenia and through her Slovenian connections.  Her dance groups performed at cultural events across the United States and Canada.  Corinne will be remembered for her undying energy and creativity in support of her Slovenian heritage.

Corinne was preceded in death by her husband, Lud, and her sister Gloria.  Left to cherish her memory are her daughter, Miriam, son-in-law, Mark (Burkland) and grandchildren, Katharine and Thomas; her son, Ludwig Jr., daughter-in-law, Diana and grandchildren, Daniel, Anne, David and Matthew; loving cousins, nieces and nephews, and countless friends.

A gathering to celebrate Corinne’s life will be announced later this year.  In lieu of flowers, donations in Corinne’s memory may be made to the Slovenian Catholic Center, www.Slovenian-Center.org.  Arrangements for the Leskovar family are under the care of Debbie Zefran Jerry at New Tradition Funerals and Cremations. Please visit its website at www.NewTraditionFunerals.com or call 630-230-8399 for updated memorial information.

Plant a tree in memory of Corinne by clicking here.
To send flowers to Corinne's family, please visit our floral store.

A service summary is not available

Plant a tree in memory of Corinne
An environmentally-friendly option

Plant a tree in memory of Corinne

8 trees planted in memory of Corinne

Corinne was my unending inspiration

Corinne was a very talented lady who dedicated herself to the promotion of the Slovenian culture in the various Slovenian organizations.  Her attention to the SZZ (Slovenian Women's Union) in the further development of The Zarja Magazine (The Dawn) maintained the contact of the membership across the country.  It was her  pleasure to publish and edit this magazine and when her retirement was determined,  she felt a loss to her readership.  Corinne was special and with all the programs she was involved with, she was a person who could not be replaced.  Condolences to the family and her close friends.  May she rest in peace.

This notice popped up on a Slovenian Facebook site I am on as I research my own Slovenian ancestors from Chicago. While I didn't know Corrine, I believe I know her daughter Mimi from our time at Nazareth. Mimi, my condolences on the loss of your mother! Mary Reichardt

Corinne will be deeply missed. All of her organizational skills will be missed within the Slovenian community. Corinne was a dear friend,  with her weekly visits to our mother Francka . To her family, so sorry for your loss. Elis and Jim Nickl

Plant a tree in memory of Corinne